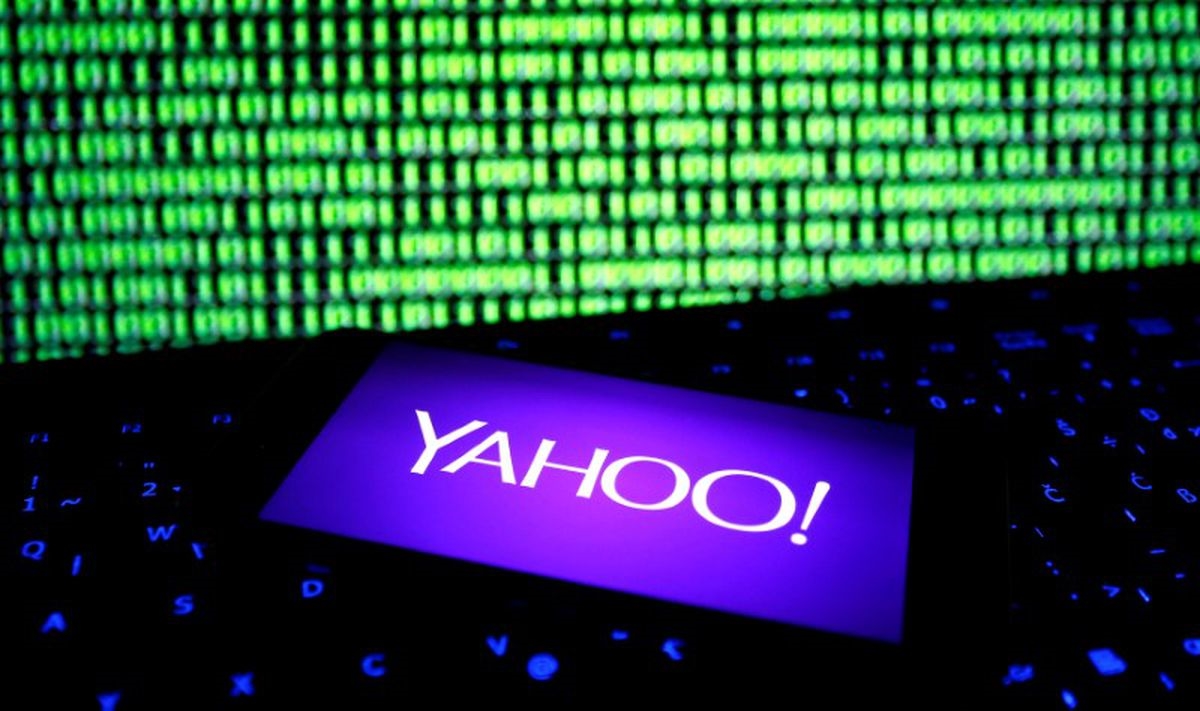 The U.S Security and Exchange Commission also known as SEC has penalize Yahoo for its data breach back in 2014. All Yahoo user accounts; including names and email addresses were compromised during that time and Yahoo failed to notify the public until December 2016.

The SEC director issued a statement saying that public companies such as Yahoo should have control and procedures in place to properly handle this type of incidents and disclose all the information to investors. This security breach is known as the biggest of all time with all three billion Yahoo users left exposed; Yahoo has agreed to pay the $35 million fine but without admitting or denying wrongdoing.

Russian hackers also got their hands on passwords, phone numbers, birth dates, security questions and answers; and it was only until Verizon was in process of acquiring Yahoo´s operating business that the company decided to come clean about what had happened to the public. Yahoo company´s name has change since and today is known as Altaba.