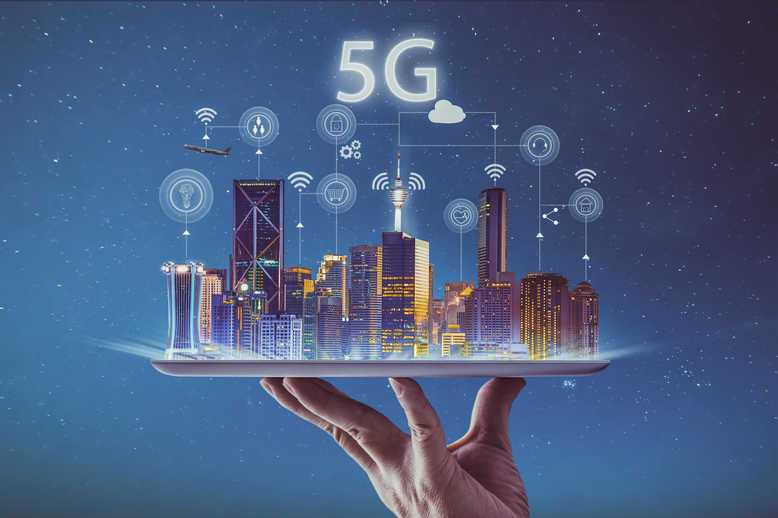 The future is here, 5G is on the way with many advantages under its sleeve. 5G is nothing other than the fifth generation of wireless technology, specifically design to increase the speed and responsiveness of the wireless networks. Data transmitted over 5G could travel so fast that will be exceeding all wireless network speeds; additionally 5G offers network management features which allows mobile operators to create multiple virtual networks within a single physical 5G network.  Since the demand of bandwidth has increase due to movie downloads, not to mention the rise of 3D and 4K video operators all over the world need to cope with all of this changes. It is true that 4G LTE built the foundations of 5G, but unlike it 5G wireless signals will be transmitted via large numbers of small cell stations located in places like light poles or building roofs instead of high power cell tower like its predecessor; it will allow data to travel way faster than before reaching greater distances, lowering latency issues, delivering greater performance and stability. Other benefits include lower costs and it will unite wireless, wireline and satellite services under a common structure; this and much more is what´s making this particular technology so popular. 5G networks and services will be deployed in stages over the next several years to meet the increasing demand on mobile and internet-enabled devices.